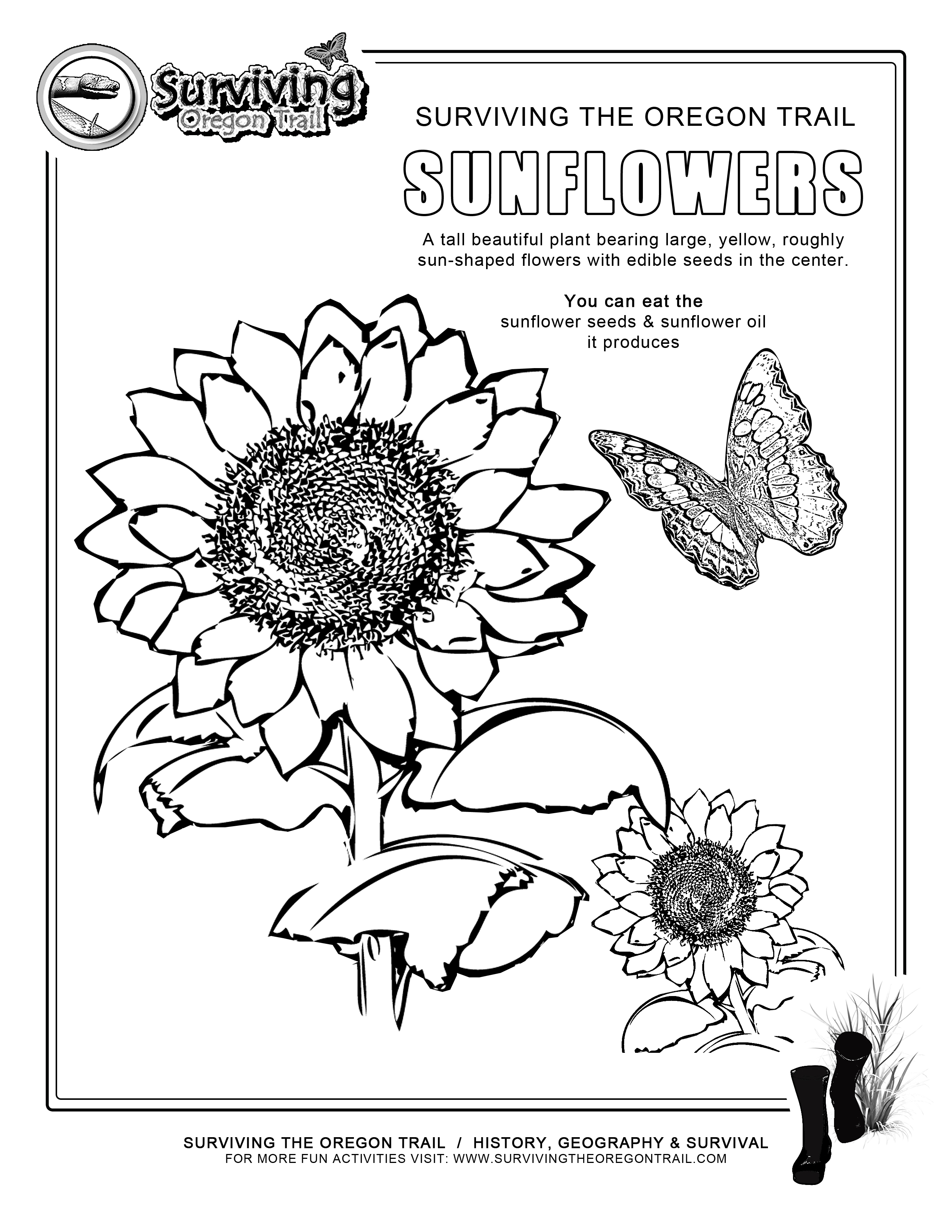 You can eat the sunflower seeds & sunflower oil it produces

Sunflower (Helianthus annuus) is an annual plant native to the Americas. It possesses a large inflorescence (flowering head). The sunflower is named after its huge, fiery blooms, whose shape and image is often used to depict the sun. The sunflower has a rough, hairy stem, broad, coarsely toothed, rough leaves and circular heads of flowers. The heads consist of many individual flowers which mature into seeds, often in the hundreds, on a receptacle base. From the Americas, sunflower seeds were brought to Europe in the 16th century, where, along with sunflower oil, they became a widespread cooking ingredient. Leaves of the sunflower can be used as cattle feed, while the stems contain a fibre which may be used in paper production. 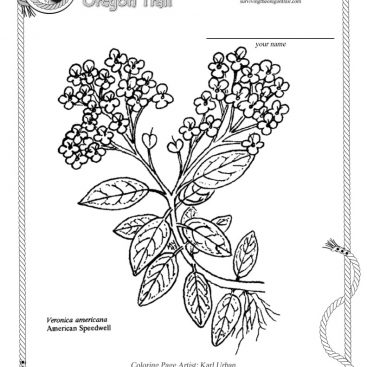 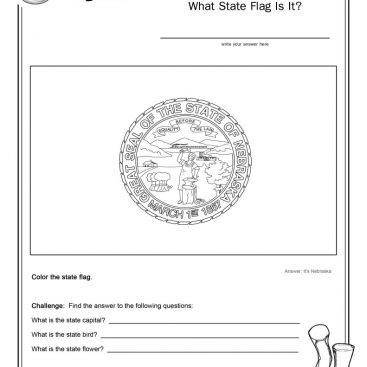 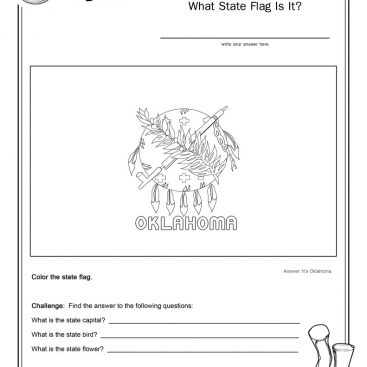 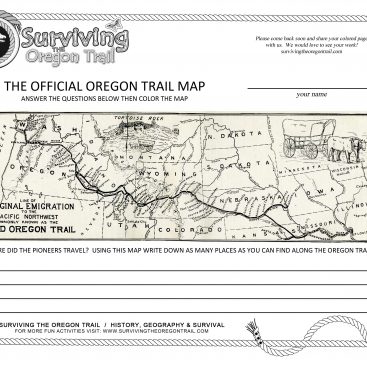 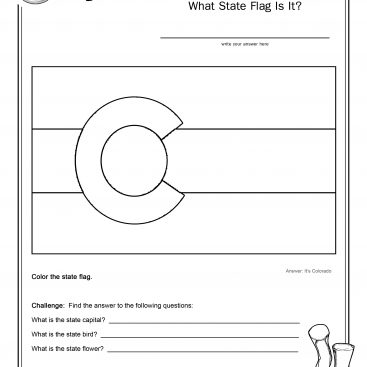 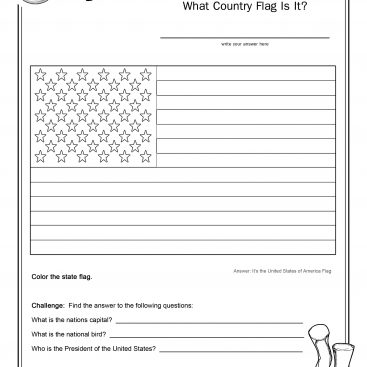 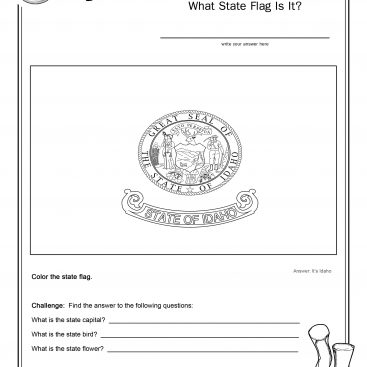 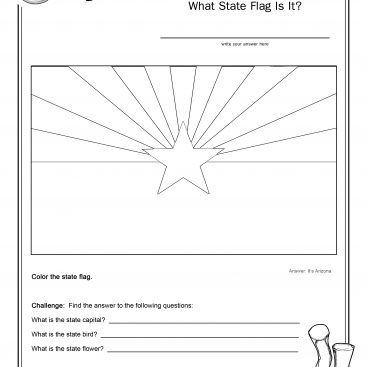 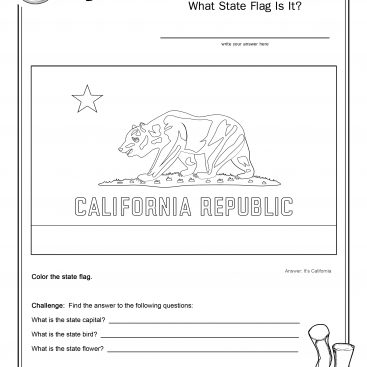 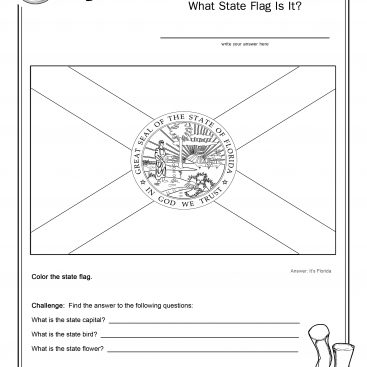 Geography and the Trail