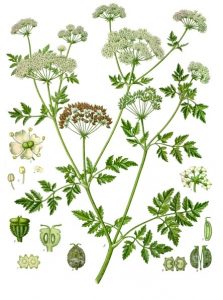 As the pioneers ventured off into the wilderness, it became rather clear to them that knowing the difference between Hemlock and Queen Anne’s Lace would be very helpful! The deeper they went into the mountains, the more they began to eat off the land, just like the Native Americans. But what sort of plants did they find in along the Oregon Trail? And how can we use them today? Keep reading to find out!

Many accounts and dairies mention plants such as thistle and dandelion to be very helpful. But there are other wild edibles that the pioneers found helpful. In fact, some pioneers brought their wild edibles from home with them because they already knew how to use them. One of those examples would be mint. Mint grows wild, but pioneers brought, bought and traded mint because they knew it’s medicinal purposes. Mint was used to relieve an upset stomach, which proved to torment many a pioneer along the way to Oregon or California. 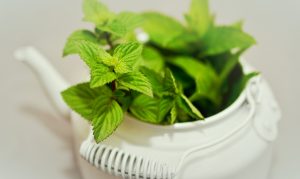 Pioneers also used trees, such as acorns, walnuts, hickory, and pecans for food. However, the nuts of some of these trees like the hickory and walnut are very hard to harvest, so the effort was pushed more for pecan and acorns than the soft nuts with rock hard shells.

As I mentioned above, pioneer realized the potential of thistle and ate it just like a normal salad green. One pioneer recorded their diary, “I used to eat thistle stalks until my stomach would be as full as a cow’s.” To prepare the thistle for eating, they would boil the leaves until the 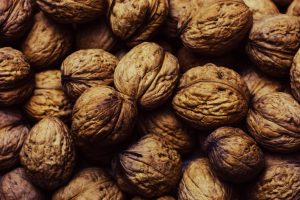 uncomfortable parts of the plant was gone.

The pioneers also knew that society’s most hated weed was one of the best plants to find on the prairie, the Dandelion. Miss Ilene Kingsbury mentioned in her journal, “Gather the tender young plants of the dandelion. Wash and cut up into a salad. Serve with dressing oil, or just with salt and pepper.”

Many homesteaders still grow and use the dandelion as they consider the many lives it has probably saved during famines throughout the ages. But the dandelion also has some amazing properties that most people don’t know about…  The dandelion’s root was used as a coffee replacement, which turned out very useful for the pioneers as they eventually would run out of this necessary drink. Dandelion contains a good amount of calcium, which helps protect the bones. It is also high in vitamin K, which aids in taking calcium throughout the body. 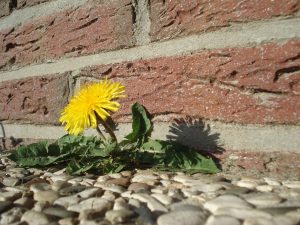 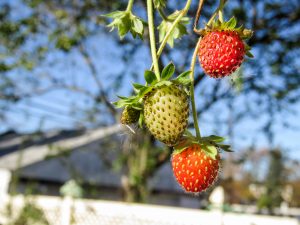 Berries were a treat for pioneers as fresh sweet fruit were scarce in forts and settlements they traveled along the way. Blackberries, strawberries, indianberries, chokecherries, wild blueberries, dogwood, and the rusty black-haw. These were all trees many pioneers knew and preferred to eat.

Tornado Survival is a regular part of an Oklahoma resident’s routine. Some have storm shelters on their property. Others, [...]

Is prepping silly or “insurance” for troublesome times?

I thought this was soooo well said by Kat so I thought I'd post it and share with you [...]

Alpha Strategy: The practice of storing extra consumable items, as a hedge against inflation, and for use in barter [...]